The Invitational
The Invitational is back for another fantastic year of golfing for a great cause! Alongside Bern’s Steak House, we’re bringing you a day of the best foods, drinks, giving back — and golfing at the award-winning championship golf course, TPC Tampa Bay. This event is sold out. Sponsorships are still available.
Learn more

Get ready Tampa Bay, we're headed to Downtown St. Pete! DRESS IN YOUR FINEST DRESS, FASCINATOR, HAT, BOW TIE, AND LINENS! THE 13 UGLY MEN ARE AT IT AGAIN! Tickets on sale February, 8!

To support the Tampa Bay community through hands-on volunteerism efforts and large-scale events that raise awareness and funds for local charities. The 13 Ugly Men first appeared in the Tampa area in the 1990’s as a group of 13 Founding Members who hosted fantastic parties, and wanted to improve our community by giving back. By encouraging Tampa Bay to “Party With a Purpose,” the reputation of the original 13 grew steadily, and by the late 90’s, they were ready to take the next step. In December of 1998, The 13 Ugly Men Foundation was incorporated in the State of Florida as a 501(c)3 not-for-profit organization. Over the subsequent years, the Foundation has raised well in excess of two million dollars for deserving charities and causes around Tampa Bay. 13 Ugly Men donate to all causes and needs which makes them unlike any other 501c3.

“The White Party” is be back and will be bigger & better than ever!

It’s NEVER too early to start putting your Halloween costume together.

The Invitational is back for another fantastic year of golfing for a great cause!
Learn more 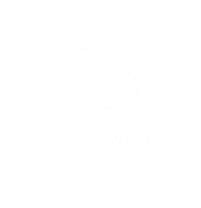 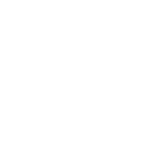 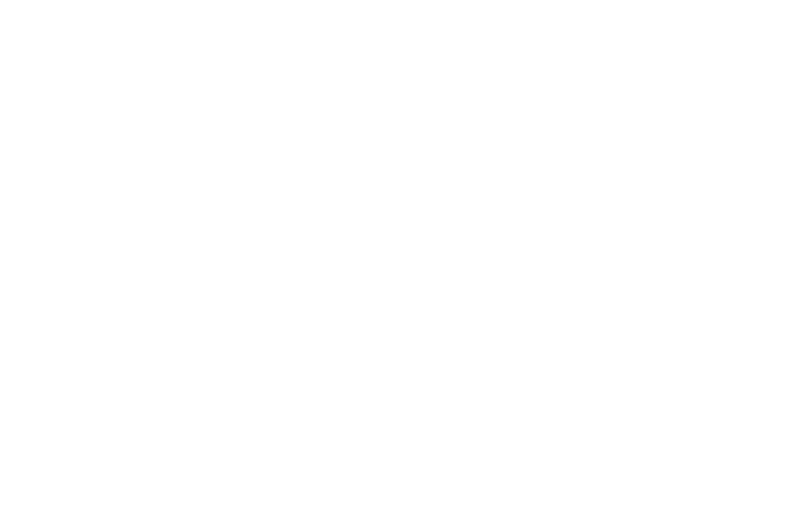 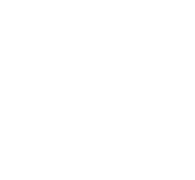 Stay up-to-date with us on social, or send us a message directly.